Jake Weary is an American actor and musician. He is best known for starring as Luke Snyder in the CBS soap opera As the World Turns, Vince Keeler in NBC’s action-drama series Chicago Fire, and for his portrayal of Kevin in Fred: The Movie, its two sequels, and the television adaptation, Nickelodeon’s Fred: The Show. In 2016, Weary began starring as Deran Cody in the TNT drama series Animal Kingdom, based on the Australian film of the same name. 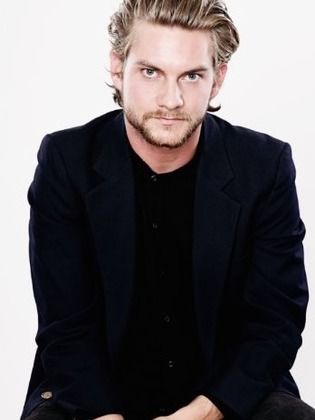 Born Jacob Weary on February 14, 1990 in Trenton, New Jersey, to parents Kim and A.C. Weary, he has two older siblings, a sister named Rachel, and a brother named Max. He married his long time girlfriend Vera Bulder in October 2019.

Jake Weary Facts:
*Born on February 14, 1990 in Trenton, New Jersey, he is the son of soap actors Kim Zimmer and A.C. Weary.
*He has been writing, producing and recording his own music since the age of 12.
*He released a self-titled EP in July 2011.
*He made his film debut as a hall monitor in Assassination of a High School President in 2008.
*He is a big Jets supporter.
*He named his dog Walter after his late grandfather.
*Follow him on Instagram.