Jamie Eason is an American fitness model, personal trainer, businesswoman and writer who is a former NFL cheerleader and winner of the World’s Fittest Model competition. Eason has appeared on the cover or been featured in many fitness and women’s magazines. She is currently a full-time spokesperson for Bodybuilding.com, and is developing her own line of swimwear and recently launched her own supplement line with Labrada Nutrition. 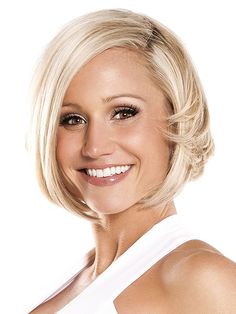 Born on April 10, 1976 in Houston, Texas, she has an older brother. Eason graduated from Texas A&M University in 2001 with a degree in speech communication/organization. She married fellow fitness enthusiast Michael Middleton in July 2012. They have two sons together.

Jamie Eason Facts:
*She was born on April 10, 1976 in Houston, Texas, USA.
*She was diagnosed with breast cancer at 22 years old fighting off the disease.
*She was first discovered at a fitness competition in Austin, Texas.
*She was a cheerleader for the National Football League (NFL).
*She developed a line of athletic wear for swimmers.
*Visit her official website: www.jamieeason.com
*Follow her on Twitter, Facebook and Instagram.