Jason Boland is an Irish musician. He is best known as the bassist of the Irish indie rock band Kodaline. His band ‘family’ includes, vocalist Steve Garrigan, drummer Vinny May and guitarist Mark Prendergast. Kodaline released their debut studio album In a Perfect World, in June 2013, which peaked at #1 on the Irish Albums Chart. 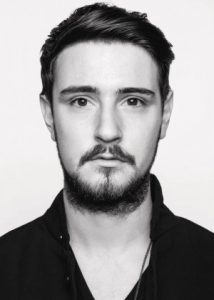 Jason Boland Facts:
*He was born on August 31, 1987 in Mayooth, Ireland.
*He is the oldest member of Kodaline.
*He’s a big fan of electronic music.
*He is a big fan of old music like ‘Led Zeppelin’.
*He can also play the cello.
*His favorite tv shows are ‘Breaking bad’ and ‘Game of Thrones’.
*Visit his official website: www.jaykodaline.com
*Follow him on Twitter and Instagram.