Jeanine Mason is an American actress and dancer who won the 5th season of the Fox television show So You Think You Can Dance in 2009. She is best known for her portrayal of Liz Ortecho in The CW series Roswell, New Mexico. She also played Merav in the ABC biblical drama Of Kings and Prophets in 2016, and had a recurring role the ABC medical drama series Grey’s Anatomy. She has also acted in various TV series such as ABC Family’s Bunheads, Of Kings and Prophets, You’re the Worst, Awkward, TNT’s Major Crimes, NCIS: Los Angeles, CSI and Nickelodeon’s Big Time Rush. Born Jeanine Marie Mason on January 14, 1991 in Miami, Florida, her parents are both of Cuban descent. She started taking dance lessons at the age of three in ballet and flamenco. Following her high school graduation, Mason enrolled at University of California, Los Angeles. She graduated from UCLA in 2014 with outstanding honor. At the age of 18, Mason became the youngest winner in So You Think You Dance history to that point. 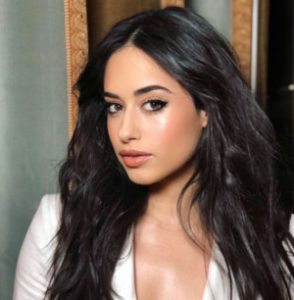