Jelena Abbou is a figure competitor model and personal trainer who placed 4th at the 2008 IFBB Houston Women’s Pro Figure competition. She has also been featured in numerous magazines including Oxygen, Muscle and Fitness Hers, Natural Bodybuilding, and has a six page spread in the May 2008 issue of Muscle and Fitness magazine. She has also appeared in MAC advertisements. 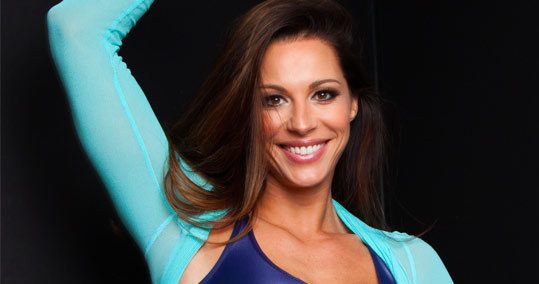 Jelena Abbou Facts:
*She was born on April 2, 1977 in Gornji Milanovac, Serbia.
*She left her small town in Serbia at the age of 20 to pursue her lifelong dream of becoming a fitness model.
*She placed 7th in the 2007 IFBB Atlantic City Pro Bodybuilding figure competition.
*Visit her official website: www.jelenafit.com
*Follow her on Instagram.