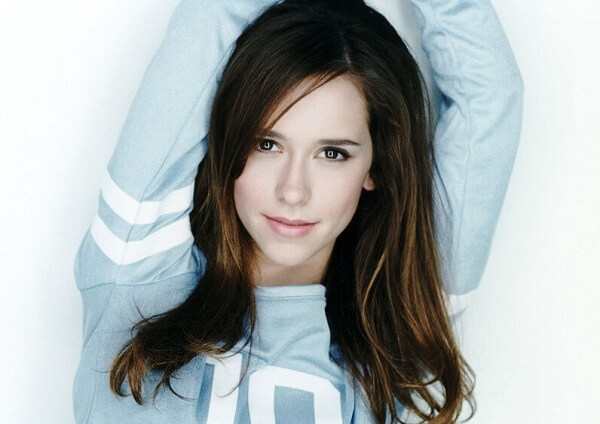 Born on February 21, 1979 in Waco, Texas, to parents Patricia Mae Hewitt and Herbert Daniel Hewitt, she moved to Garland, Texas in 1987. After the divorce of her parents, Hewitt and her older brother Todd were raised by their mother.

Between the 1990s and the 2000s, Hewitt dated several high-profile figures, including Joey Lawrence, Rich Cronin, Patrick Wilson,Will Friedle, Carson Daly, John Mayer and Jamie Kennedy. She was engaged to Ross McCall in 2007, but they cancelled the engagement in 2008. Hewitt married actor Brian Hallisay in 2013. Together they have three children, two sons named Aidan and Atticus and a daughter named Autumn.

Jennifer Love Hewitt Facts:
*Born on February 21, 1979 in Waco, Texas, she grew up in Nolanville in Central Texas, and has close kinship ties in parts of Arkansas.
*She is of English, Italian, French, Scottish, and German descent.
*At age 5, she took tap, jazz, and ballet lessons.
*She became a member of the Texas Show Team at the age of nine.
*She began her career on the Disney Channel show Kids Incorporated.
*Maxim named her the sexiest woman on TV in 2008.
*She is a huge fan of the Glasgow Celtic Football Club.
*Her mother passed away at age 67, on June 12, 2012 from cancer.
*Follow her on Twitter, Facebook and Instagram.