Australian TV host, model, and beauty queen who is notable for earning the title of Miss Universe Australia 2010 and finishing as the 2nd Runner-Up at the Miss Universe 2010 pageant. In September 2010, Franklin became a guest reporter for entertainment and fashion subjects on Seven Network’s The Morning Show, and appeared as a contestant on the Nine Network’s The Celebrity Apprentice Australia as a member of Team Unity in October 2011. Born Jesinta Campbell on August 12, 1991 in Gold Coast, Queensland, Australia, to parents Valerie and Andrew Campbell, she has a sister named Aleysha. She was educated at Silkwood School and Aquinas College. She is married to Australian rules football player Lance Franklin. Together they have one daughter, Tullulah Franklin. 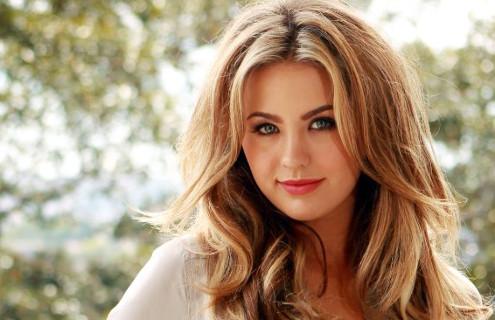 Jesinta Franklin Facts:
*She was born on August 12, 1991 in Gold Coast, Queensland, Australia.
*She was crowned Miss Universe Australia 2010.
*She placed as the 2nd Runner-Up at Miss Universe 2010.
*She published her first book, Live a Beautiful Life, in October 2016.
*Visit her official website: www.jesinta.com.au
*Follow her on Twitter, Facebook and Instagram.