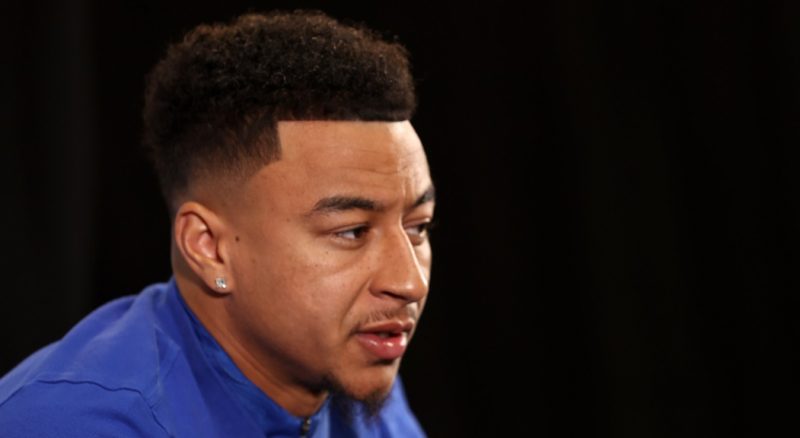 Jesse Lingard is an English professional footballer who plays as an attacking midfielder or as a winger for Premier League club Manchester United. He also plays for the England national football team. Lingard has won the UEFA Europa League, FA Cup, FA Community Shield and EFL Cup, becoming one of only three players to score in all of the latter three finals.

Jesse Lingard Facts:
*Born on December 15, 1992 in Warrington, United Kingdom, his paternal grandparents are emigrants from Saint Vincent and the Grenadines.
*He has a brother, Louie Scott.
*He attended William Beamont Community High School.
*He joined Manchester United’s youth academy at the age of seven and progressed through the age groups.
*He made his senior debut while on loan at Leicester City in 2012.
*He launched his own clothing brand, JLingz, in 2018.
*Follow him on Twitter, YouTube, Facebook and Instagram.