Jessica Bowman Biography, Height, Age, Weight, Measurements, Family will be discussed here. Jessica Bowman personal details can be checked here. She won Best Performance by a Young Actress in a Dramatic Series at the 1996 Young Artists Awards for her performance in Dr. Quinn, Medicine Woman and was nominated for a 1997 Hollywood Reporter Young Star Award.

Jessica Bowman is an American actress, best known for her role as Colleen Cooper on the television show Dr. Quinn, Medicine Woman. Previously, Bowman starred in the short-lived 1994 CBS series The Road Home. She reprised her role as Colleen for the movie Dr. Quinn, Medicine Woman: The Heart Within in 2001. She also appeared in the movies Joy Ride and Derailed.

Born as Jessica Robyn Bowman on November 26, 1980, in Walnut Creek, California, Bowman has a sister named Summer and step-siblings named Julie, Jesse, and Jake. She attended Colin McEwen High School in Malibu, CA. Her graduating class consisted of 8 people. Bowman began acting in community theater and commercials, and appeared as Darcy on The Road Home. 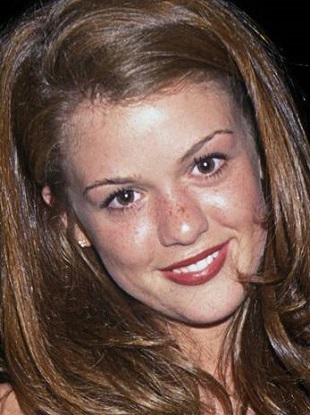 Jessica Bowman Facts:
*She was born on November 26, 1980 in Walnut Creek, California, United States.
*She performed in community theater, commercials, and 15 musicals before she started her acting in film and television.
*She was the valedictorian of her graduating senior class.
*She played Colleen Cooper on Dr. Quinn, Medicine Woman.