Born Angela Patrice Heaslet on October 14, 1974 in Dallas, Texas, Drake majored in psychology at The University of Texas at El Paso. She started her career in the ad*lt entertainment industry posing for magazines and appearing on Playboy TV. She has starred in over 440 ad*lt films. She has been married to Brad Armstrong since 2006. She was previously married to Evan Stone. 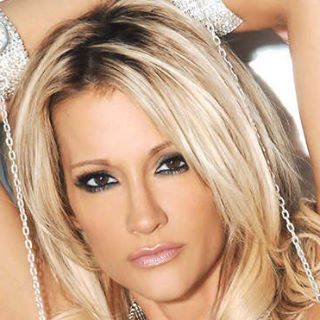 Jessica Drake Facts:
*She was born on October 14, 1974 in Dallas, Texas, USA.
*She studied psychology at The University of Texas at El Paso.
*She entered the ad*lt film industry in 1999.
*She made her directorial debut with the 2008 film What Girls Like.
*She was inducted into the AVN Hall of Fame in 2010.
*Visit her official website: www.jessicadrake.com
*Follow her on Twitter.