Jessica Gomes is an Australian model who was featured in the Sports Illustrated Swimsuit Issues from 2008 to 2015. She has modeled for DKNY Jeans, Garnier, Levi’s, Motorola, Urban Outfitters and Victoria’s Secret, and appeared on the cover of Biba. From 2013 to Dec 2019, Gomes was the featured spokesperson for Australian company David Jones Limited. She has also been a spokesperson for South Korean conglomerates LG Electronics and Hyundai, and served as the face of the Estee Lauder/Sean John fragrance “Unforgivable”. In 2011, Gomes appeared on the Korean version of Dancing with the Stars. 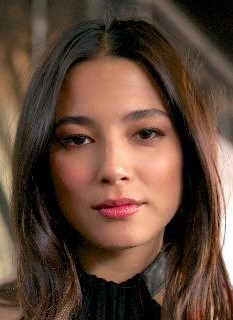