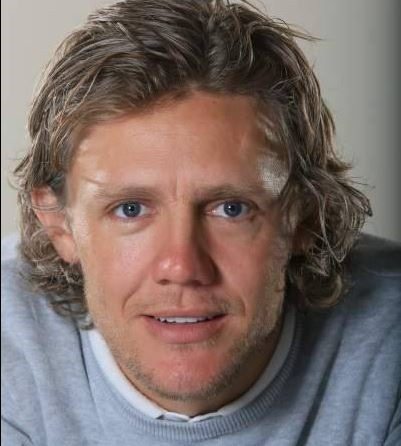 Jimmy Bullard Facts:
*He was born on October 23, 1978 in East Ham, London, United Kingdom.
*He began his professional career with Gravesend & Northfleet in 1998.
*He joined West Ham in 1999.
*He played in over 340 games in his 14-season career.
*He was named manager of Isthmian League Premier Division side Leatherhead on September 17, 2016.
*Visit his official website: www.jimmybullard.com
*Follow him on Twitter and Instagram.