Joji is a Japanese singer, songwriter, rapper, comedian, and a former Internet personality and YouTuber who gained fame with his YouTube channels TVFilthyFrank, TooDamnFilthy and DizastaMusic. Joji created a number of characters for his videos, including Filthy Frank. His debut extended play (EP) In Tongues, peaked at number 58 on the Billboard 200, and his debut studio album Ballads 1, which reached number 1 on Billboard’s Top R&B/Hip-Hop Albums in November 2018. 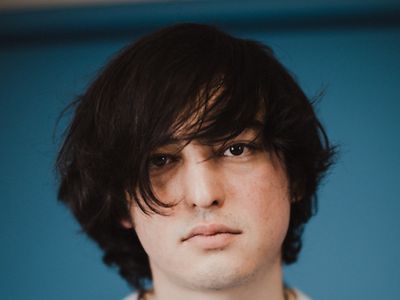 Joji Facts:
*Born on September 18, 1992 in Osaka, Japan, his real name is George Miller.
*He is half-Japanese and half-Australian.
*He graduated from Canadian Academy, in Kobe, Japan in 2012.
*He was part of a group called Tempura Boyz.
*Follow him on Twitter, YouTube, Facebook and Instagram.