Jordan Fish is an English musician, best known as the keyboardist and backing vocalist of the British hard rock band, Bring Me The Horizon (BMTH). He was previously the keyboardist in a band, Worship. He was nominated for Best Keyboardist in the Alternative Press readers poll in 2013. 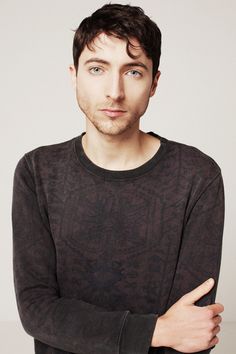 Jordan Fish Facts:
*He was born on June 26, 1986 in England, United Kingdom.
*He became a full fledged member of Bring Me The Horizon (BMTH) in January 2013.
*He was previously the keyboardist for an English band called Worship.
*He has two children with his wife Emma Fish.
*Follow him on Twitter and Instagram.