Jordan Fisher is an American actor, singer, and dancer who played Jacob in the ABC Family television series The Secret Life of the American Teenager. He also portrayed the recurring character Holden Dippledorf in the series Liv and Maddie, supporting roles in the television films Teen Beach Movie, Teen Beach 2 and Grease Live, starred in Rent: Live on Fox. Fisher was also cast as Doody in the 2016 Fox broadcast of Grease Live!. His self-titled EP was released by Hollywood Records on August 19, 2016. He won the 25th season of Dancing with the Stars with his dancing partner Lindsay Arnold. Born Jordan William Fisher on April 24, 1994 in Birmingham, Alabama, his biological mother was 16 at the time of his birth, and he was legally adopted in 2005 at age 11 and raised by his maternal grandparents, Rodney and Pat Fisher. He became involved in gymnastics at age two, and became interested in musical theater in the fifth grade, after being cast in a school production of School House Rock, Jr. He made his television debut in 2009 appearing in an episode of The Hustler. He made his Broadway debut in Hamilton (2016). He has been in a relationship with Ellie Woods. They announced their engagement on May 30, 2019. 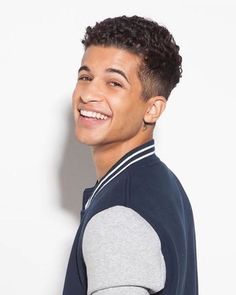