Jordan Loukas is an Australian model who placed third in the third cycle of the reality television show Australia’s Next Top Model in 2007. She also appeared in a spin-off reality series titled Runway to L.A. with Charlotte Dawson. Loukas has also appeared in an Impulse commercial, advertising “New York Sass”, She has had an eight-page spread in Dolly Magazine, made a guest appearance at the Australian Nickelodeon Kids’ Choice Awards, made various appearances on the red carpet, and had been signed with Priscilla’s Model Management where she walks various shows. 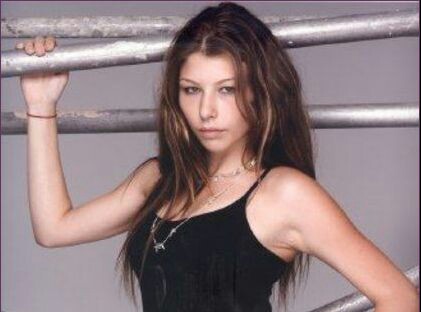 Jordan Loukas Facts:
*She was born on February 14, 1990 in Sydney, Australia.
*She was second runner up for Australia’s Next Top Model Cycle 3.
*She is designing a new bikini line called “Dirty Lullaby”.
*Follow her on Instagram.