Joseph Attieh is a Lebanese singer who won the 3rd season of Star Academy Lebanon in 2005. He released his debut single, “La Trouhy” (don’t go), in 2006, which became a best seller in Lebanon and the Middle East. He won the first Murex d’Or award in 2009 for his biggest hit “El Haq Ma Beymout” or “Lebnan Rah Yerjaa” as best patriotic song of the year. Born on May 14, 1987 in Batroun, Lebanon, Joseph studied radio and television production. He also learned guitar and piano. 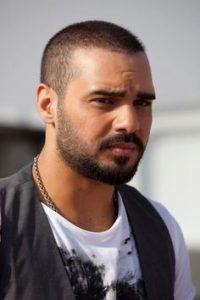