Joyner Lucas is an American rapper who came to prominence after the release of his single “Ross Capicchioni” in 2015. Lucas’s fourth mixtape, 508-507-2209, was his first on a major label. His 2017 single “I’m Not Racist”, went viral very quickly and helped him gain further attention and praise. The video was nominated for the Grammy Award for Best Music Video at the 61st Grammy Awards. He is also notable for remixing popular hip hop songs. Lucas released his debut studio album ADHD, on March 27, 2020. Born Gary Maurice Lucas, Jr. on August 17, 1988 in Worcester, Massachusetts, to a black father and a white mother, he has two siblings. He was educated at South High Community School in Worcester. He has a son, Joyner Messiah Lucas. 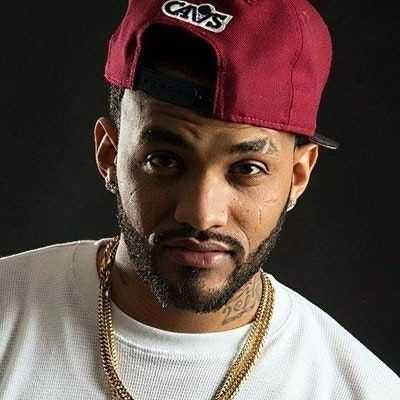 Joyner Lucas Facts:
*He was born on August 17, 1988 in Worcester, Massachusetts, USA.
*He began rapping at the age of 10.
*He released his first mixtape under the name Future Joyner titled Listen 2 Me in 2011.
*He has two Grammy nominations all together.
*Visit his official website: www.joynerlucas.com
*Follow him on Twitter, SoundCloud, Facebook, YouTube and Instagram.