Juggan Kazim was born on January 7, 1980 as Syeda Mehr Bano Kazim to Syed Abbas Kazim and Ghazala Saigol. She is an actress, model, and television host, known for her appearances in Pakistani and Canadian films. She made her feature film debut in “Gugan”. Born in Lahore, Punjab, Pakistan to a Punjabi Shia Muslim family, she has a younger brother and an elder sister. Her parents divorced when she was one years old. 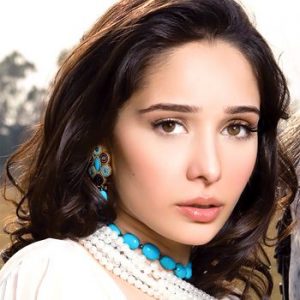 Juggan Kazim Facts:
*Her parents divorced when she was one years old.
*She made her feature film debut in “Gugan”.
*She is the brand ambassador for Garnier Fructis Pakistan.
*She is fluent in Urdu and English
*Her mom left her father when she was only one year old.
*Follow her on Facebook and Twitter.