Ken Shimura was a Japanese comedian who co-starred with Masashi Tashiro, Nobuyoshi Kuwano in the Japanese variety show Shimura Ken no Bakatono-sama. He was best known for starring in Hachiji Da Yo! Zen’in Shugo! with the comedy group The Drifters and Fun TV with Kato-chan and Ken-chan with Cha Kato. On March 23, 2020, during the coronavirus pandemic, Shimura was diagnosed with COVID-19. He died on March 29, 2020, at the age of 70 in Higashimurayama. He was the first Japanese tarento to have his COVID-19 diagnosis made public during the COVID-19 pandemic in Japan. 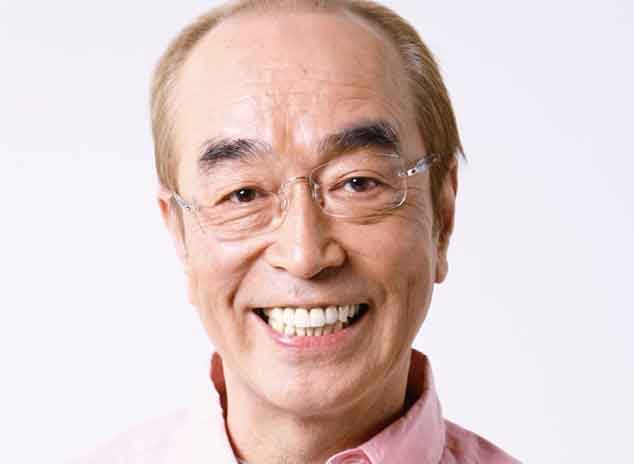 Ken Shimura Facts:
*He was born on February 20, 1950 in Higashimurayama, Tokyo, Japan.
*His real name is Yasunori Shimura.
*He started his comedy career in 1974 by joining the Drifters.
*He was known as “Japan’s Robin Williams.”
*He formed and led his own comedy theater, Shimurakon (Shimura Spirit) in 2006.
*He was diagnosed with COVID-19 on March 23, 2020 while hospitalized for pneumonia in Tokyo.
*He died on 29 March 2020 at the National Center for Global Health and Medicine in Shinjuku, Tokyo, at the age of 70.