Kim Tae-hee is a South Korean actress who is widely considered one of South Korea’s most beautiful women. She is best known for television roles as Han Yoo-ri on Stairway to Heaven, Lee Soo-in on Love Story in Harvard, Choi Seung-hee on Iris, Lee Seol on My Princess, Han Yeo-jin on Yong-pal and Cha Yu-ri on Hi Bye, Mama!. She has also played prominent roles in the films The Restless, Venus and Mars, Grand Prix, and Iris: The Movie. 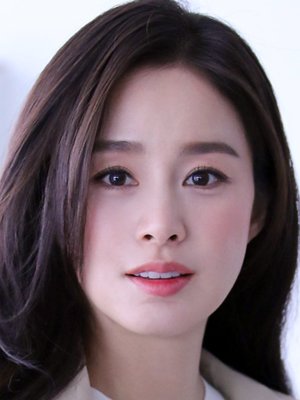 Born on March 29, 1980 in Ulsan, South Korea, Kim was raised in Ulsan, where she spent most of her growing years. Her father is Kim Yoo Moon, who established and is chairman of Hankook Union Transportation Company in 1984. She has an older sister, Kim Hee-won, and a younger brother, Lee Wan, who is also an actor. Kim graduated in 2005 from South Korea’s Seoul University with a degree in fashion design. She married her long time boyfriend singer, Rain in January 2017. They have two daughters together.

Kim Tae-hee Facts:
*She was born on March 29, 1980 in Ulsan, South Korea.
*She rose to prominence in 2003 with her role of the evil stepsister in the popular SBS TV series Stairway to Heaven.
*She is referred to as one of “The Troika” along with Jun Ji-hyun and Song Hye-kyo, collectively known by the acronym “Tae-Hye-Ji”.
*She is close friends with Honey Lee.
*Follow her on Instagram.