Casey Johnson was an American model, socialite and heiress to the Johnson & Johnson empire. She was the daughter of businessman and philanthropist Woody Johnson. She was openly bisexual and was engaged to reality star Tila Tequila in December 2009. She had an adopted daughter named Ava. Casey died of diabetic ketoacidosis on January 4, 2010, at age 30. 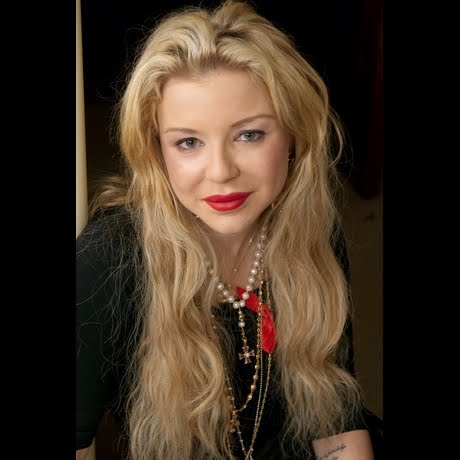 Casey Johnson Facts:
*She was born on September 24, 1979 in Florida, to parents Sale and Woody Johnson.
*Her parents divorced in 2001.
*She was diagnosed with diabetes as a child, which affected her life in many ways.
*She co-wrote the book Managing Your Child’s Diabetes at the age of 14.
*She was briefly engaged to model and reality television star Tila Tequila.