Kimberly Lynn Bacon, better known by her World Championship Wrestling ring name Kimberly Page, is an American former professional wrestling personality who was the leader of The Nitro Girls and the valet for her then-husband wrestler Diamond Dallas Page. She appeared in Playboy newsstand pictorials from 1994 to 1999, and has been featured in Iron Man magazine for her fitness workouts. Kimberly was born in Chicago, Illinois, but grew up in Fort Myers, Florida. She married former pro wrestler Diamond Dallas Page in 1991. They amicably separated in July 2004, then divorced in 2005. 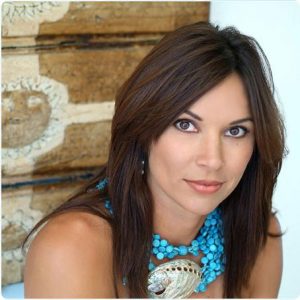 Kimberly Page Facts:
*Her first WCW television appearance was in 1994, shortly after she became Page’s regular valet, she was known as The Diamond Doll.
*She was one of Page’s “Diamond Dolls” before the two married.
*She posed for Playboy and had a workout feature in Iron Man magazine.