Kwon So-hyun is a South Korean singer and actress, best known as a former member of the South Korean girl group 4Minute, under Cube Entertainment. She was also a member of the South Korean girl group, Orange. As an actress, So-hyun starred in the 2014 Korean film Hwanggu and appeared in such MBC and SBS series as, respectively, Jewel in the Palace and Lovers in Paris. Born on August 30, 1994 in Seoul, South Korea, she has an older brother. So-hyun graduated at the top of her class from the Pungmoon Girls’ High School and went on to study theatre and film at Dongguk University. She performed with a band called Orange, before joining 4Minute. 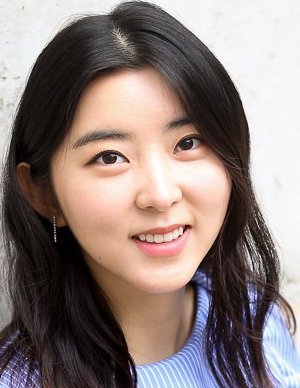 Kwon So-hyun Facts:
*She was born on August 30, 1994 in Seoul, South Korea.
*She made her debut as a member of the group Orange in 2005 when she was 12 years old.
*She debuted in June 2009 as the youngest member of the girl group 4Minute under Cube Entertainment, with their single “Hot Issue”.
*She was named as a “Special MC” for Weekly Idol’s Second Idol Awards.
*She debuted as an actress in 2003.
*She won in the Archery segment of the 2014 Idol Athletic Championships.
*She knows how to play the piano.
*Her hobbies include swimming and shopping.
*Follow her on Instagram.