Lance Bass is an American Pop singer and television producer, best known as a member of the boy band *NSYNC. His career was began at age 11 singing in the Clinton Community Choir, near his hometown of Laurel. He was awarded the Human Rights Campaign Visibility Award in 2006 after he came out as homosexual. He was born James Lance Bass on May 4, 1979 in Laurel, Mississippi, USA to James Irvin Bass, Jr. and Diane Bass. He has an older sister, Stacy Bass. He studied at Clinton High School. 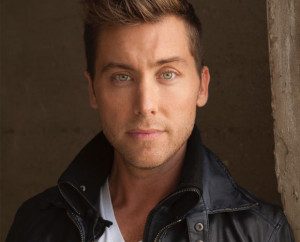 Lance Bass Facts:
*His father, Jim Bass, is a former Lab Technician and his mother, Diane Bass, is a sixth grade teacher.
*He is gay.
*He is afraid of flying.
*He was previously in a relationship with Reichen Lehmkuhl.
*He wanted to study engineering so he could work for NASA.
*Once dated actress Danielle Fishel.
*Visit his official website: www.lanceBass.com
*Follow him on Twitter, Facebook and Instagram.