Leslie Jordan is an American television and movie actor and writer. He is best known for starring as Beverly Leslie in Will & Grace, Lonnie Garr in Hearts Afire, several characters in the American Horror Story franchise, and Sid in The Cool Kids. He earned an Emmy Award for his role as Beverley Leslie on the hit series Will & Grace in 2006. Jordan’s other notable works include Bodies of Evidence, Reasonable Doubts, Sordid Lives: The Series, Celebrity Big Brother UK, American Horror Story: 1984, and Call Me Kat. 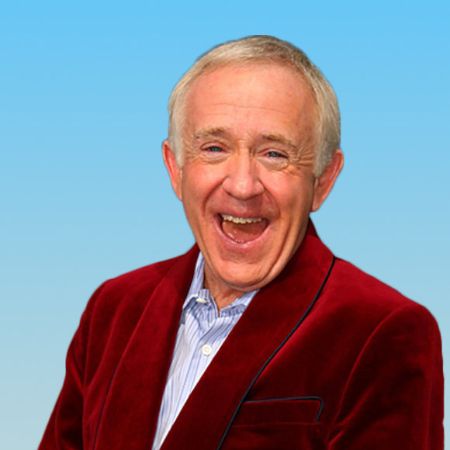 Leslie Jordan Facts:
*He was born on April 29, 1955 in Chattanooga, Tennessee, USA.
*His father was a Lieutenant Colonel with the Army who killed in a plane crash when Jordan was only 11.
*His childhood heroes were Truman Capote, Christopher Isherwood, Tennessee Williams and gay hustler boys.
*He wrote, directed, and starred in the hit comedy “Hysterical Blindness”.
*He was jailed for drunk driving, and once shared a cell with Robert Downey Jr..
*He is openly gay and lives in Los Angeles, California.
*Visit his official website: www.thelesliejordan.com
*Follow him on Twitter, Facebook and Instagram.