Lisa Jakub is a Canadian author, speaker and former actress. She is best known by the public for her role as Lydie Hillard, Robin William’s daughter in Mrs. Doubtfire. She is also known for playing role of Alicia Casse in the science fiction action film Independence Day. Born on December 27, 1978 in Toronto, Ontario, Canada, she was raised in Toronto, Ontario and Los Angeles, California. She is of Slovak descent on her father’s side, and of Welsh and Scottish descent on her mother’s side. She graduated from University of Virginia in 2010 with a degree in Sociology. She made her screen debut in the 1985 film Eleni. She has been married to Jeremy Jones, a former Hollywood theater manager since 2005. 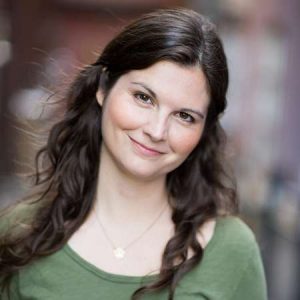 Books: You Look Like That Girl: A Child Actor Stops Pretending and Finally Grows Up, Not Just Me: Anxiety, Depression, and Learning to Embrace Your Weird