Lisa Maffia is an English singer, songwriter, rapper, and model, best known by the public for being the main female member of hip hop group So Solid Crew. Her hit songs include 21 Seconds, In Love, and All Over. She was born in London, England on June 16, 1979. She is of Jamaican descent on her father’s side, and of Anglo-Italian descent on her mother’s side. She has one daughter, Chelsea Maffia. 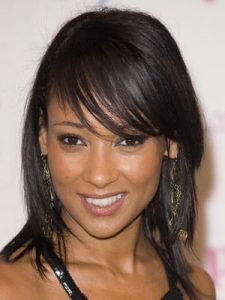 Lisa Maffia Education:
She attended Norwood School in West Norwood.
She attended Brixton College, where she studied art and photography.