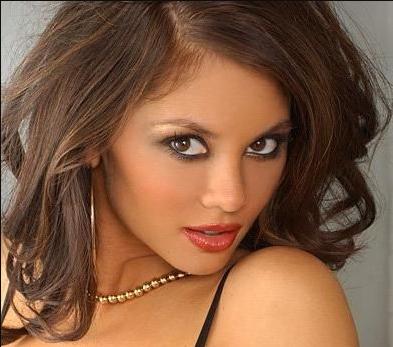 Lisa Marie Scott is an American model and actress who was Playboy magazine’s Playmate of the Month for February 1995. She also appeared in Playboy magazines, videos, and television. She was the first playmate to be featured on the Playboy website. Scott had a brief career playing smaller roles in some Hollywood films and television shows. Her film appearances include Ringer, The Corporate Ladder, and Glass Cage. Television appearances include the sitcom Married… with Children. She has also appeared in FHM and Vanity Fair.

Lisa Marie Scott Facts:
*She was born on February 1, 1974 in Pensacola, Florida, into a military family.
*She was a professional ballerina with the Eugene Ballet in the Pacific Northwest before Playboy.
*Playboy Playmate of the Month for February 1995.