American actress Robin Wright Biography, Family, Height, Weight, Age, Measurements will be discussed here. Robin Wright’s personal details can be checked here. She has won a Golden Globe Award and a Satellite Award, and has received eleven Emmy Award nominations for her work in television. 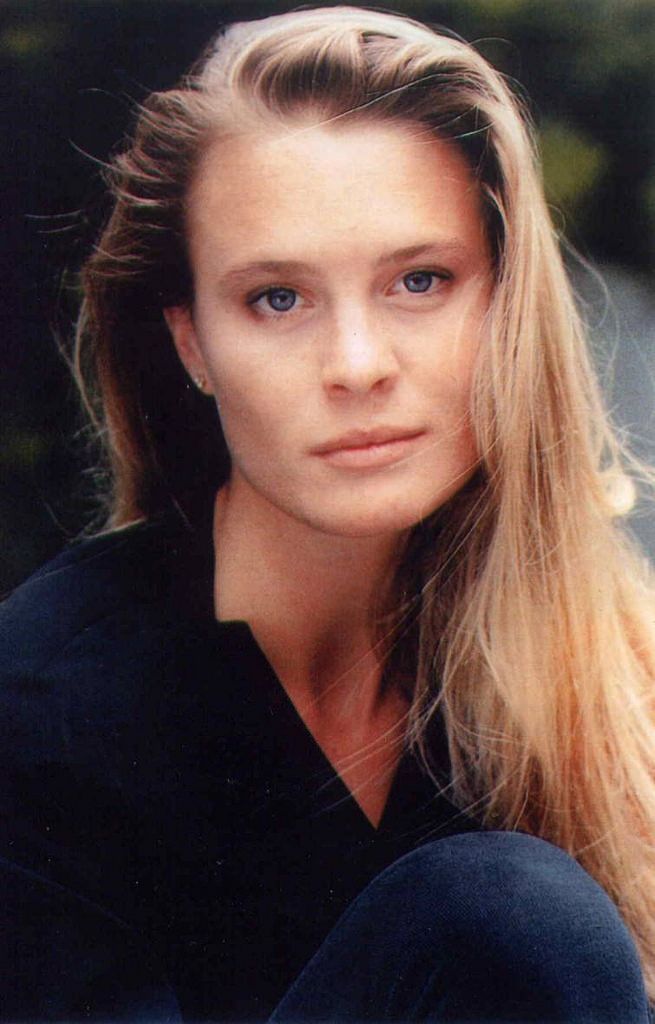 Robin Wright is an American actress and director. She first achieved fame for her role as Kelly Capwell in the NBC Daytime soap opera Santa Barbara, for which she received several Daytime Emmy Award nominations. From 2013 to 2018, Wright played the role of Claire Underwood, the ruthless wife of political mastermind Frank Underwood in the Netflix political drama streaming television series House of Cards, for which she won the Golden Globe Award for Best Actress in 2013. She has also starred in such films as The Princess Bride, Toys, Forrest Gump, Message in a Bottle, Nine Lives, The Conspirator, Moneyball, and The Girl with the Dragon Tattoo. From 1998 until 2010, Wright was married to actor Sean Penn, with whom she had two children, Hopper and Dylan.

Robin Wright Facts:
*She was born on April 8, 1966 in Dallas, Texas, USA.
*She was educated at La Jolla High School and Taft High School in California.
*She began her career as a model, when she was 14.
*She played Kelly Capwell in the NBC Daytime soap opera Santa Barbara from 1984 to 1988.
*She starred as Claire Underwood in the Netflix political drama streaming television series House of Cards from 2013 to 2018.
*She was named among Time Magazine’s 100 Most Influential People in the World in April 2014.
*She supports Raise Hope for Congo campaign.
*Follow her on Twitter, Facebook, YouTube and Instagram.