Loiza Lamers is a Dutch model. She is best known as the winner of the eighth cycle of Holland’s Next Top Model. She was also the world’s first transgender winner of the global Top Model TV-franchise. Born Lucas Lamers on January 9, 1995 in Driel, Netherlands, she expressed her gender nonconformity early in life, beginning her gender transition early in her childhood. She underwent Sex reassignment surgery at the age of 18. Before competing on Holland’s Next Top Model, Lamers worked as a hairdresser. 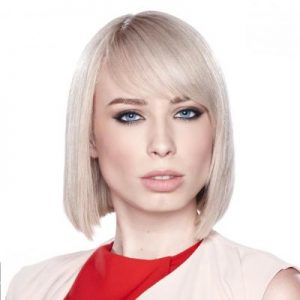