Tao Okamoto is a Japanese model and actress who was one of the faces of Ralph Lauren in 2009. She is best known for her film debut as Mariko Yashida in 20th Century Fox’s The Wolverine (2013). She also played Mercy Graves in the 2016 film Batman v Superman: Dawn of Justice and had recurring roles in the television series Hannibal, The Man in the High Castle and Westworld (2018). Born on May 22, 1985 in Chiba, Japan, she began her modeling career as a teenager in Japan, when she was just fourteen years old. She has worked for brands including Alexander Wang, Chanel, Dolce & Gabbana, Michael Kors, Miu Miu, Ralph Lauren, Fendi, Louis Vuitton, and Yves Saint Laurent. She has been married to Tenzin Wild since 2016. 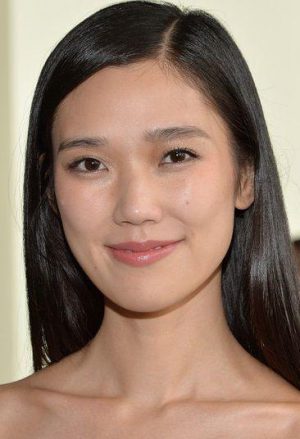 Tao Okamoto Facts:
*She was born on May 22, 1985 in Chiba, Japan.
*She began her modeling career as a teenager in Japan at the age of 14.
*She made her film debut in The Wolverine (2013).
*She is best friends with designer Philip Lim.
*Follow her on Instagram.