Lorraine Pascale is a British television personality, cook, author, and former model. She is known for her appearances in Home Cooking Made Easy and Baking Made Easy. She has sold almost one million books in the UK alone. Lorraine was born on 17 November 1972 in London, England. Her parents were Caribbean, and was adopted at the age of 18 months by a white family in Oxfordshire. She married Polish musician Count Kaz Balinski-Jundzill in 1995, and the couple had a daughter named Ella before getting divorced in 2000. 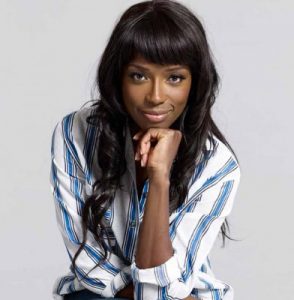