Louise Ford is an English comedian and actress. She is best known for her roles in such television comedies as Crashing and The Windsors. She also appeared in Horrible Histories, and has performed at the Edinburgh Festival Fringe in partnership with Cariad Lloyd and Yasmine Akram. Since 2014, she has been in a relationship with comedian Rowan Atkinson with whom she has a daughter named Isla. She was previously in a relationship with comedian James Acaster. 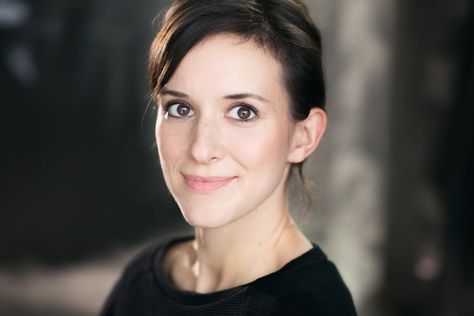 Louise Ford Facts:
*She was born on November 6, 1984 in United Kingdom.
*She played Kate in the TV series Crashing and Jane in the film Fast Girls.
*She has been dating comedian Rowan Atkinson since 2014