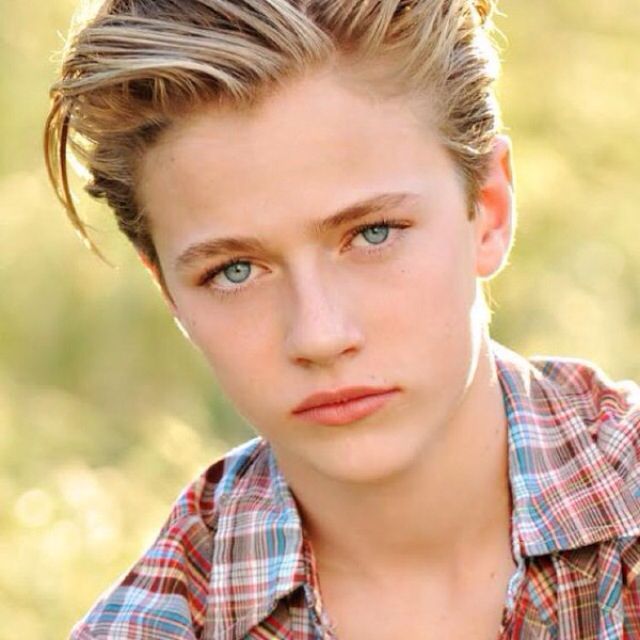 Lucky Blue Smith Facts:
*Born on June 4, 1998 in Spanish Fork, Utah, his parents are Dallon and Sheridan Smith.
*He has three older sisters named Starlie, Daisy, and Pyper.
*He was scouted with his three sisters in Utah when he was 10 and signed to an international modeling agency by the age of 12.
*He has appeared in the editorial of the fashion magazine Vanity Teen.
*Teen Vogue named him the “Model of the Moment” in 2015.