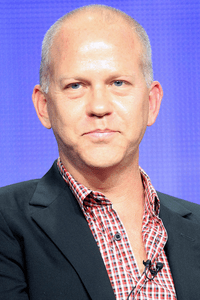 Ryan Murphy Facts:
*Born on November 9, 1965 in Indianapolis, Indiana, he grew up in a Catholic household.
*He graduated from Warren Central High School in Indianapolis, Indiana, and went to Indiana University in Bloomington, Indiana.
*He worked for the Miami Herald, the Los Angeles Times, the New York Daily News, the Knoxville News Sentinel, and Entertainment Weekly.
*He is the creator of the television series Nip/Tuck and Glee.
*He made the WB network series Popular, which aired from 1999-2001.
*He married to photographer David Miller in July 2012.
*He have three sons born via surrogacy.