Luke Newton is a British actor. He is best known for his portrayal of Luke Attwood on the BBC drama The Cut, and for his role as Ben Evans on the Disney Channel series The Lodge. In 2018, he starred as Billy in the Syfy television film Lake Placid: Legacy. In 2020, he will star as Colin Bridgerton in the Netflix series Bridgerton. Born on February 5, 1997 in Brighton, United Kingdom, he has one younger sister named Lauren. He has been in a relationship with Jade Louise Davies. 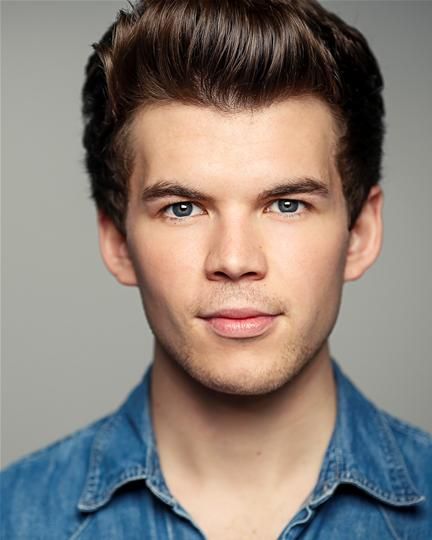 Luke Newton Facts:
*He was born on February 5, 1997 in Brighton, United Kingdom.
*He began appearing on the BBC drama The Cut in 2010.
*Follow him on Twitter and Instagram.