Madison De La Garza is an American actress. She is best known for her portrayal of Juanita Solis on ABC’s comedy-drama series Desperate Housewives. She had a recurring role as Kelsey on the short-lived CBS television sitcom Bad Teacher. She is the maternal younger half-sister of Demi Lovato and Dallas Lovato. 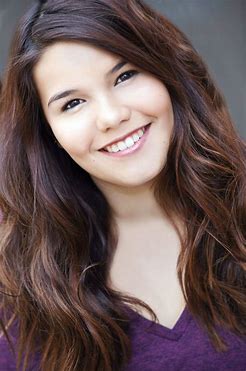 Madison De La Garza Facts:
*She was born on December 28, 2001 in Dallas, Texas, United States.
*She is the younger half-sister of singer Demi Lovato.
*She played Juanita Solis on Desperate Housewives from 2008 to 2012.
*She is close friends with Daniella Baltodano.
*She is a big fan of Justin Bieber.
*Follow her on Twitter and Instagram.