Maja Chwalińska is a Polish tennis player who achieved a career-high singles ranking of World No. 192 on 12 August 2019, and a doubles ranking of world No. 264 on 12 August 2019. Chwalińska won the European 14-and-under doubles title in 2015, and the 16-and-under doubles title in 2016. She was a member of the Polish team which won the Junior Fed Cup title in 2016, and made the final of the 2017 Australian Open junior doubles before completing a trio of European junior titles by winning the 16-and-under singles title six months later. She has won three singles titles and five doubles titles on the ITF Circuit. 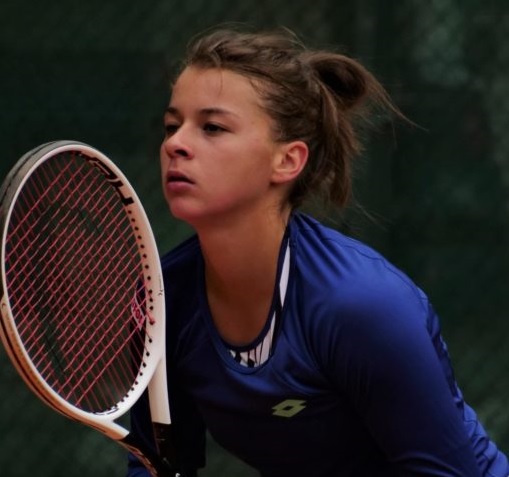 Maja Chwalińska Facts:
*She was born on October 11, 2001 in Dabrowa Gornicza, Poland.
*She started playing tennis at the age of seven.
*Her highest junior ranking was 6 in August 2017, having reached No. 5 in the Under 14 rankings in April 2015.
*She won her first senior singles title when successful in the ITF tournament in Bytom in July 2019.
*She has a career-high singles ranking of No. 192.