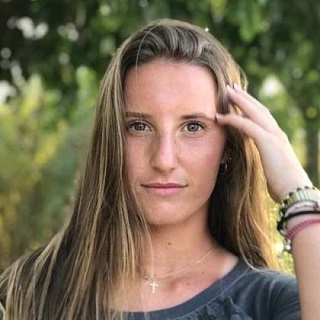 Marina Bassols Ribera is a Spanish tennis player who achieved a career-high singles ranking of World No. 272 on August 16, 2021, and a doubles ranking of world No. 219 on November 22, 2021. Turning professional in 2017, Bassols Ribera has won six singles titles and six doubles titles on the ITF Circuit. She made her WTA main-draw debut at the 2021 Internazionali Femminili di Palermo in the singles and doubles main draw.

Marina Bassols Ribera Facts:
*She was born on December 13, 1999 in Blanes, Spain.
*She started playing tennis at the age of seven.
*She plays right-handed and has a two-handed backhand.
*She turned professional in 2017.
*She has a career-high doubles ranking of No. 219.