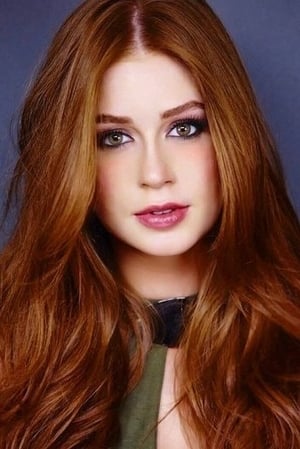 Born Marina Souza Ruy Barbosa on June 30, 1995 in Rio de Janeiro, Brazil, to parents Gioconda and Paulo Ruy Barbosa, she’s an only child. She is a great-great-great-granddaughter of writer, jurist and politician Ruy Barbosa from Bahia. She was married to pilot Alexandre Negrão from 2017 to 2021.

Marina Ruy Barbosa Facts:
*She was born on June 30, 1995 in Rio de Janeiro, State of Rio de Janeiro, Brazil.
*She began her career as a child actress.
*She made her film debut Xuxa e o Tesouro da Cidade Perdida (2004).
*She was named one of the Top 25 Celebrities of Brazil in 2015, according to Forbes magazine, the Brazilian edition
*She’s not related to the screenwriter Benedito Ruy Barbosa.
*Follow her on Twitter, Facebook and Instagram.