Maude Hirst is a British actress. She is best known for her portrayal of Helga in the historical drama television series Vikings, and for her role as Kat Ashley in the Showtime series The Tudors. She has also appeared in the films Nuryan and Cash and Curry. Born on February 6, 1993 in England, United Kingdom, she is the daughter of producer and writer Michael Hirst and older sister of Georgia Hirst who also acted on Vikings. She studied drama arts at the renowned London school Italia Conti Academy of Theatre Arts. One of her earliest roles was as Sophie in Cash and Curry (2008). 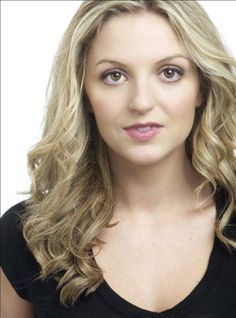 Maude Hirst Facts:
*She was born on February 6, 1993 in England, United Kingdom.
*She is the daughter of English television producer Michael Hirst.
*She played Helga on the History Channel series Vikings.
*Follow her on Twitter, YouTube and Instagram.