Melinda McGraw is an American actress who has appeared in films such as Albino Alligator, Wrongfully Accused, and Nutty Professor II: The Klumps, and the television series The Commish, Soul Man, The X-Files, NCIS, The West Wing, and Mad Men. Outside of acting, McGraw she performed with an American folk music band called Jambo. Born Melinda Leigh McGraw on October 25, 1963 in Nicosia, Cyprus, she is the youngest of three daughters. McGraw grew up in Cambridge and Dover in the Boston area and was a member of the Boston Children’s Theater. She attended Bennington College briefly until she was accepted at the Royal Academy of Dramatic Art in London (one of only seven women admitted in her year). She has been married to Steve Pierson since October 14, 2000. Together they have one daughter, Lucy Grace Pierson. 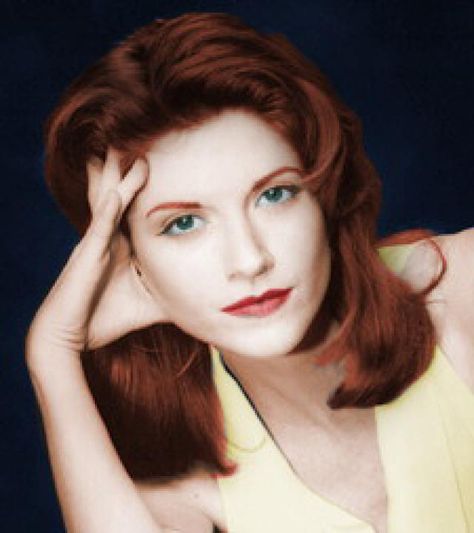 Melinda McGraw Facts:
*She was born on October 25, 1963 in Nicosia, Cyprus.
*Her father served as a diplomat for the Agency of International Development before becoming an executive with a major hotel in Boston.
*Her first major on-screen role was as Detective Cydavia “Cyd” Madison on the ABC police drama The Commish.
*She is married to composer/recording artist Steve Pierson with whom she has a daughter named Lucy Grace Pierson.
*Follow her on Twitter, Facebook and Instagram.