Mercedes Lambre is an Argentine actress, singer, model and dancer. She is best known for her performance as Ludmila in the Disney TV series Violetta. She also starred in the second Violetta’s music video, “Juntos somos más”, which aired on Disney Channel in May 2012. From 2017 to 2019, Lambre played Emma Corradi in the Argentine-Italian telenovela Heidi, bienvenida a casa. 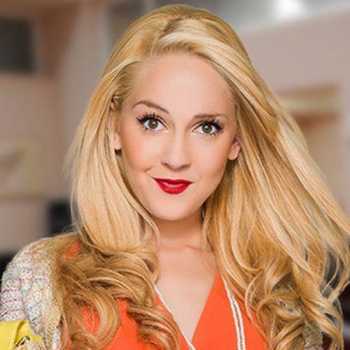 Mercedes Lambre Facts:
*She was born on October 5, 1992 in La Plata, Argentina.
*Growing up, she trained in acting, singing and dancing.
*She began her career as a model.
*She played Ludmila Ferro in the Disney Channel series Violetta from 2012 to 2015.
*She has a tattoo on her ankle.
*Follow her on Twitter, Facebook and Instagram.