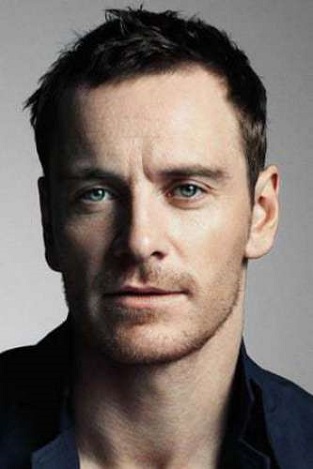 Michael Fassbender is a German-Irish actor and racing driver. He is best known for his roles in the films Inglourious Basterds, X-Men: First Class, Prometheus, Steve Jobs, 12 Years a Slave, and X-Men: Days of Future Past. Other notable film credits include Shame, Hunger, Fish Tank, Macbeth, and A Dangerous Method.

Born on April 2, 1977 in Heidelberg, Germany, to parents Adele and Josef Fassbender, his parents moved to Killarney, County Kerry, in the Republic of Ireland when Michael was two years old. He has an older sister: Catherine Fassbender, who is a neuropsychologist. He made his screen debut in the 2001 war drama miniseries Band of Brothers as Burton Christenson.

In late 2014, Fassbender began a relationship with Swedish actress Alicia Vikander; they met while filming The Light Between Oceans. They made their first public appearance as a couple at the 2016 Golden Globe Awards, where Fassbender was nominated for Steve Jobs, and Vikander was nominated for her performances in Ex Machina and The Danish Girl. They married on 14 October 2017 in a private ceremony in Ibiza, Spain. They have a son, born in 2021.

Michael Fassbender Facts:
*Born on April 2, 1977 in Heidelberg, Germany, his father, Josef, is German and his mother, Adele, is Irish.
*He made his feature film debut as a Spartan warrior in the fantasy war epic 300.
*He is fluent in both German and English; his first language is English.
*He is good friends with Steve McQueen.
*He is close friends with actor James McAvoy.
*He cites the late actor John Cazale as one of his greatest inspirations.
*He enjoys skydiving and motorbikes.