Michele Waitman is an actress, stuntwoman and martial artist. She was the stunt double of Buffy Season 5 to Season 7. She also performed in Gellar’s starring films Scooby Doo 2, The Grudge 2 (which marked her return to Japan after ten years) and The Return, as well as her 2011 television series Ringer. Other works include Mortal Combat: Conquest, Charmed, Lost, Under the Dome and Witches of East End. She has been married to Jimmy Waitman since 1992. They have two children. She received a scholarship to East Tennessee State University for gymnastics and cheerleading. 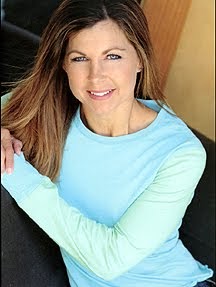 Michele Waitman Facts:
*She is the mother of twins Jacob and Zachary.
*She worked as a stunt double for Sarah Michelle Gellar in the last three years of Buffy the Vampire Slayer.
*She was on the 1982 homecoming court while in High School.