American singer Morgan Wallen Biography, Family, Career, Height, Weight, Age, Measurements will be discussed here. Get the latest info of Morgan Wallen including his personal details, body statistics, family details and more. He rose to fame during season 6 of NBC’s signing competition The Voice in 2014.

Morgan Wallen is an American country music singer and songwriter. He was a contestant on season 6 of the US series The Voice, originally as a member of Usher’s team, but later as a member of Adam Levine’s team. After being eliminated in the playoffs of that season, Wallen signed to Panacea Records, releasing his debut EP, Stand Alone, in 2015. Wallen released his debut album, If I Know Me, in 2018. The album includes the singles “Up Down” (featuring Florida Georgia Line), “Chasin’ You”, and “Whiskey Glasses”. His second album, Dangerous: The Double Album, released in January 2021, became the only country album in the 64-year history of the Billboard 200 to spend its first seven weeks at No. 1 (February 2021). It went on to spend a total of ten weeks at that spot, the first album to do so since Whitney Houston’s Whitney in 1987. The album included Billboard No. 1 singles “More Than My Hometown”, “Wasted on You”, and “7 Summers”.

Born Morgan Cole Wallen on May 13, 1993 in Sneedville, Tennessee, to parents Lesli and Tommy Wallen, Morgan took piano and violin lessons as a child. He aspired to play professional baseball, but after injuring his elbow he chose to pursue music. 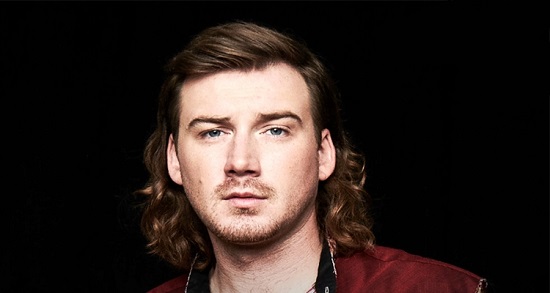 Morgan Wallen Facts:
*He was born on May 13, 1993 in Sneedville, Tennessee, USA.
*In 2014, he auditioned for season 6 of the US The Voice.
*He performed “Hey Brother” by Avicii and “Story of My Life” by One Direction during his time on The Voice.
*Visit his official website: www.morganwallen.com
*Follow him on Twitter, Facebook, YouTube and Instagram.