Nadia Podoroska is an Argentine professional tennis player who achieved a career-high singles ranking of World No. 48 on October 12, 2020. Turning professional in 2011, Podoroska has won one doubles title on the WTA Tour, as well as 14 singles and seven doubles titles on the ITF Circuit. Podoroska became the first qualifier to reach the semi-final of the 2020 French Open when she beat Elina Svitolina in the quarterfinal at Roland Garros. Born on February 10, 1997 in Rosario, Argentina, she is one of three children born to mother Irene and father Marcelo. She is of Ukrainian descent. She was the first in her family to play tennis, a sport that she began to practice at the Fisherton Athletic Club at the age of 5. 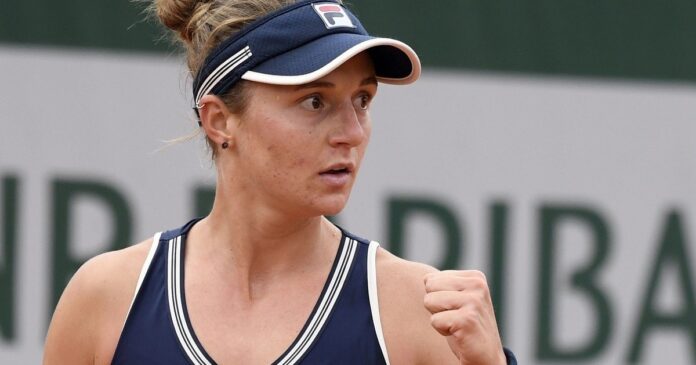 Nadia Podoroska Facts:
*She was born on February 10, 1997 in Rosario, Argentina in a middle-class family.
*She began playing tennis at age 5.
*She turned professional in 2011.
*She reached the semi-final of the 2020 French Open.
*She admired sisters Venus and Serena Williams among the female tennis players.
*Follow her on Twitter, Facebook and Instagram.