Naglaa Fathi is an Egyptian actress who has worked in over 80 films throughout her career. For her leading role as Naomi in the 1995 film El Garage, she received an award for best actress. Born Fatma El-Zahraa Hussein Fathi on December 21, 1948 in Cairo, Egypt, she started her acting career in Egyptian cinema at age 15. She dropped out of school when she was 16 to get involved in acting. Naglaa married SeifAllah Abo Alnaga in 1973, and the couple had a daughter named Yasmeen before getting divorced in 1977. In 1992, she married Egyptian journalist and television presenter Hamdi Qandil. 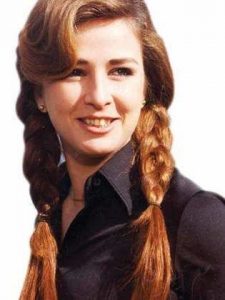 Naglaa Fathi Education:
She dropped out of school in 1967 to pursue her acting career.