Nana Patekar is an Indian actor and film maker who works primarily in Hindi films as well as Marathi, Tamil and Kannada films. Nana won the National Film Award for Best Supporting Actor for his role in the film Agni Sakshi. He has also starred in such films as Parinda, Krantiveer, Andha Yudh, Angaar, Yeshwant, Ghulam-E-Mustafa, Raju Ban Gaya Gentleman, Tirangaa, Apaharan, Raajneeti, and Ab Tak Chhappan. He made his directorial debut with Prahaar: The Final Attack (1994). Nana did some playback singing in the films Yeshwant, Wajood and Aanch. He was bestowed the highest privilege in acting in 2013 when he was awarded the Padma Shri award for his dedication in the field of Films and Arts. 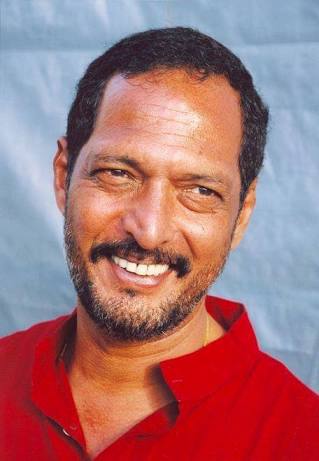